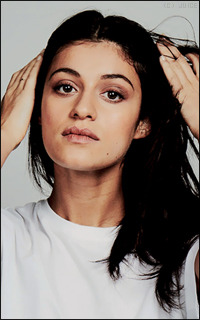 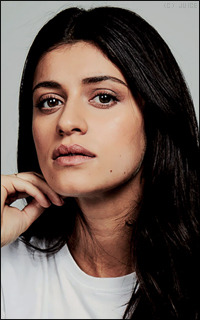 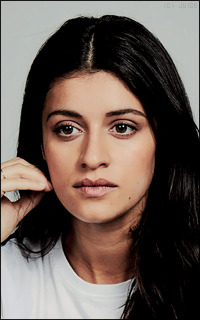 Name Mytology:
"Dymphna, also spelled Dympna, is the name of an Irish virgin martyr. The story goes that she was a Celtic princess who fled to Belgium to escape the abusive attentions of her father, and his mad actions led to her becoming the patron saint of the insane."

"Popular name in Ireland -- it's pronounced ee-mer -- from the legendary wife of Cuchulainn who was supposed to possess the six gifts of womanhood: beauty, voice, speech, wisdom, chastity, and of course, needlework. Is found in the poetry of Yeats."

Wand Mytology:
"Rowan wood has always been much-favoured for wands, because it is reputed to be more protective than any other, and in my experience renders all manner of defensive charms especially strong and difficult to break. It is commonly stated that no dark witch or wizard ever owned a rowan wand, and I cannot recall a single instance where one of my own rowan wands has gone on to do evil in the world. Rowan is most happily placed with the clear-headed and the pure-hearted, but this reputation for virtue ought not to fool anyone – these wands are the equal of any, often the better, and frequently out-perform others in duels."

"Horned serpent horn wands seek owners with great intellect and wear their hearts on their sleeve. They are sensitive and are not afraid to be vulnerable. They are vocal when it comes to their feelings and do not keep much to themselves. You will always know where you stand with a horned serpent wand owner. They may take other people’s honesty for granted and can come off as gullible or naive.

They like to use their creativity and inventing skills to help others. They have talents when it comes to raising vegetables and fruits. Producing their own food and cooking are common hobbies. They love to share food with others and see it as a bonding experience.
It is a powerful and takes great concentration to cast spells with at their maximum capabilities. Though they are able to concentrate deeply, these witches and wizards also adapt well to new circumstances. It takes a lot to make them flustered.
These witches and wizards are often excellent flyers A fear of heights is less common among horned serpent owners than the general population.
The elemental composition of this wand is water and air based, with earth as a secondary element. They prefer to pair with lightning based woods.
It is talented in magic to do with invisibility, music, flying, compulsion, and life force.

Best subjects include: divination, transfiguration, potions, herbology, history of magic, and astronomy. It is one of the best wands for transfiguration and is a good indicator for talent in animagus transformation.

Rainbow sparks flicker from this wand during spell work. This wand’s magic smells of river waters, lavender, and white chocolate.
Wands with this core are sensitive to parseltongue. Snakes and other reptiles may be drawn towards this wand.
When it detects danger, it warns its owners by “emitting a low musical tone”.
Depending on the wand wood, it can be pugnacious towards wands with thunderbird tail feather. 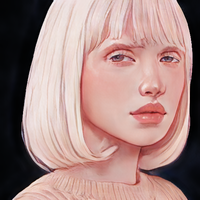